Randy Morrison was born and raised in Little Birch, WV. He comes from a family of hunters and cut his teeth hunting the hills of West Virginia. Randy's first job in the hunting industry was managing a hunting lodge in Charleston, SC. Randy has over 28 years of game management and guiding under his belt. Randy has been guiding hunters since 1992. After leaving SC Randy moved to TX and works with Mike managing SOE Hunts. Randy is the head guide for SOE Hunts. Randy knows how to get it done in the whitetail woods! 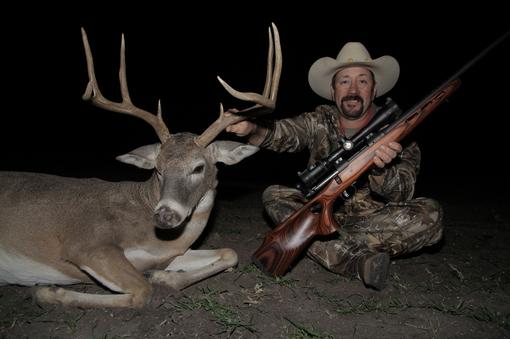 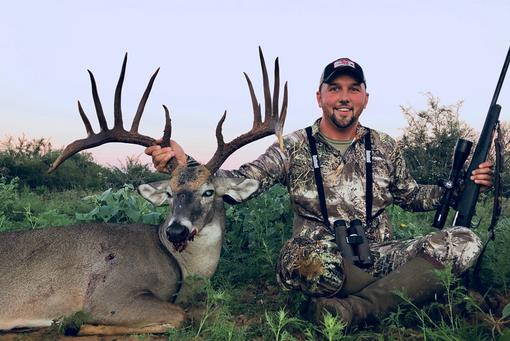 Mike Stroff  grew up in Jacksonville, North Carolina. After graduating from East Carolina University Mike got his start in the hunting industry managing a hunting plantation in South Carolina. This is also where Mike got his start in Outdoor Television on his own show Southern Outdoor Experience. After eight years of SOE TV on the air Mike and the SOE TV crew made the change over to Host Savage Outdoors TV. Mike and the Savage Outdoors crew have been doing outdoor TV for 17 years. Mike is also the owner and operator of SOE HUNTS in Uvalde, Texas. Mike manages over 35,000 acres of prime whitetail hunting ground in Texas. Mike and the SOE Hunts crew also manage 30,000 acres in South Dakota with his other outfitting business Western Ranch Outfitters, in Illinois SOE manages the hunting on the famous Grigsby Farm and just last year they added to their whitetail portfolio over 3500 acres in Iowa located in Zone 5. Mike's passion for growing big whitetails shows in how all these properties are managed! 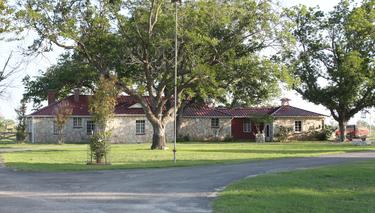 Welcome to Texas’s finest outfitter, SOE HUNTS!  On this site you will find all of the information available on the hunts offered by SOE in both the Hill Country and S. Texas.  SOE HUNTS offers both trophy and management whitetail hunts in both regions of Texas.  In addition to having access to some of the best whitetails in Texas, SOE HUNTS also offers spring Turkey hunts, Hog hunts year round, and Exotic hunts.  If you are looking for the true Texas Trophy hunt, look no further than SOE HUNTS!